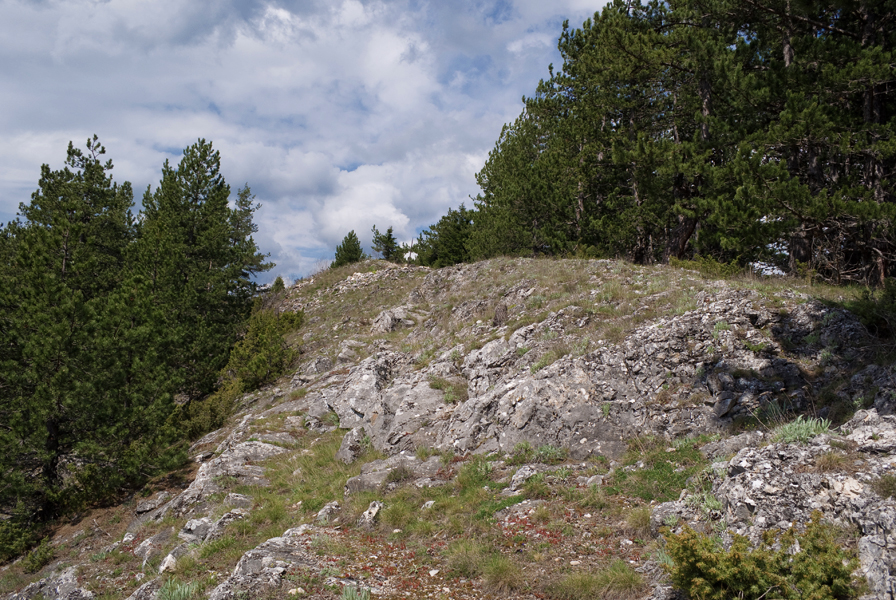 The late antique necropolis is situated on the slope under the village of Golyama Chorkva in the area of the Rhodope village of Beden. In June 1963 during the construction of a warehouse for potato storage, a grave with several interesting items was discovered in the Buchek area.

Four other graves were also found at about the same time during the expansion of the road, running along the ridge of Golyama Chorkva. The funeral ceremonies give us an idea about the life and customs of the Thracian population in these places during the Roman Age.

Various items were found in the necropolis, such as cups, grey and red bowls, jugs, pots, trays and dishes. Most of them can be seen in the Regional history museum in Smolyan. The bowls are a Thracian imitation of Roman cookware, and the scientists relate them to the production of the local Thracian pottery in the Roman Age.