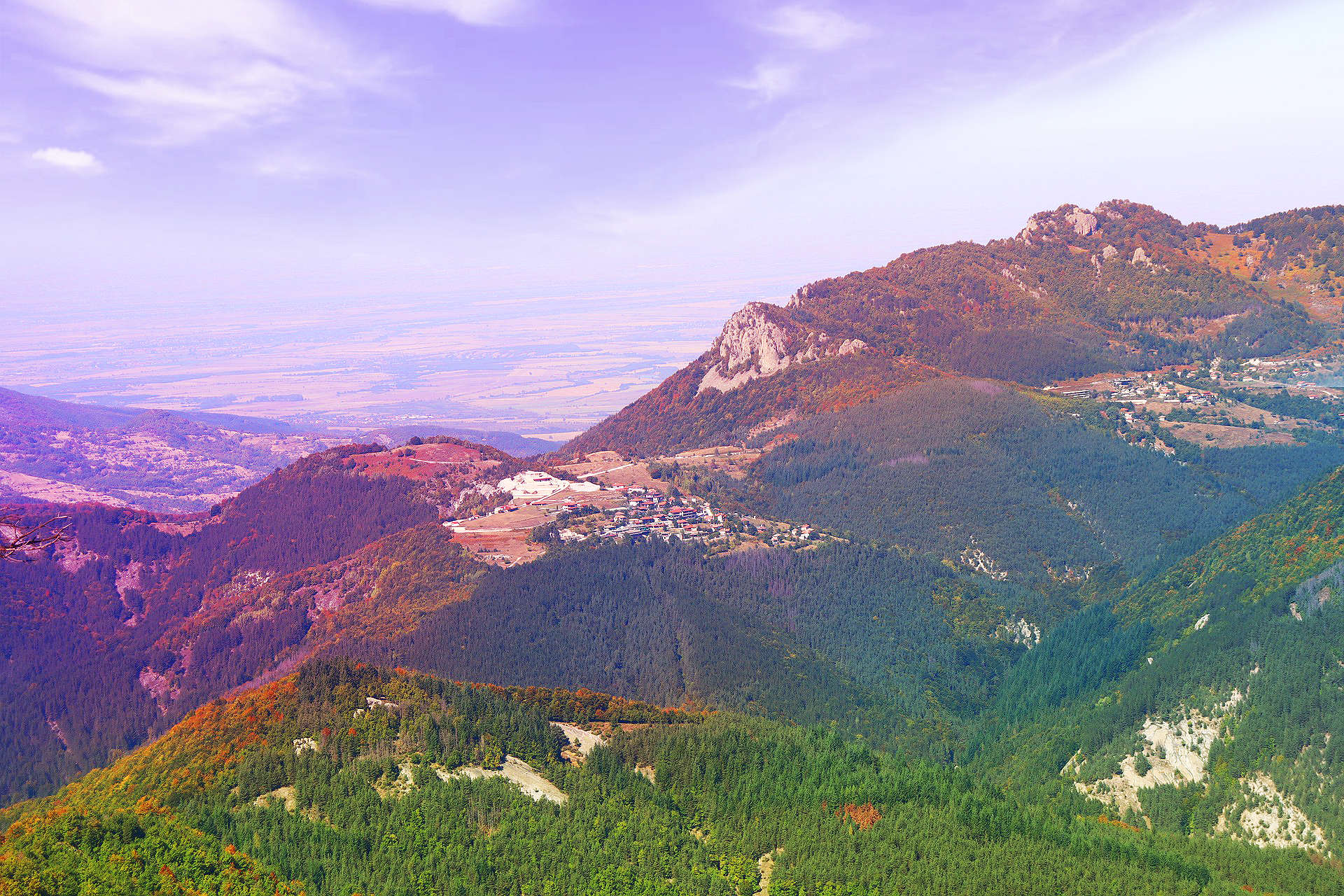 The roots of the folk song “Bela sym, bela, unache” can be traced to the dark times, when janissaries and bashi-bazouks roamed the Rhodope, kidnapped young women and set fire to their villages.

The song tells the tale of one of many Rhodope settlements, where in spring men took their herds to graze all the way to the Aegean coast.

In nearby forest, robbers would lie in wait for all men to leave so they can plunder the town and abduct the young women.

The old wise women of the village realized this and hid the girls in a cave near the Karluk peak, smudging their faces in charcoal and covering them with bear skins.

When the men returned from the Aegean coast, they were relieved to find to hear that their loved ones were safe. The girls recognized their lovers, wiped the charcoal from their face and and sang this emblematic folk song, which is a favorite of the Rhodope people and is recognized as the anthem of the Orpheus Valley.

The Orpheus peak, also known colloquially as Karlaka, is the second highest peak in the Rhodopes after Golyam Perelik, only 3 meters lower, and is no less magnificent or beautiful.