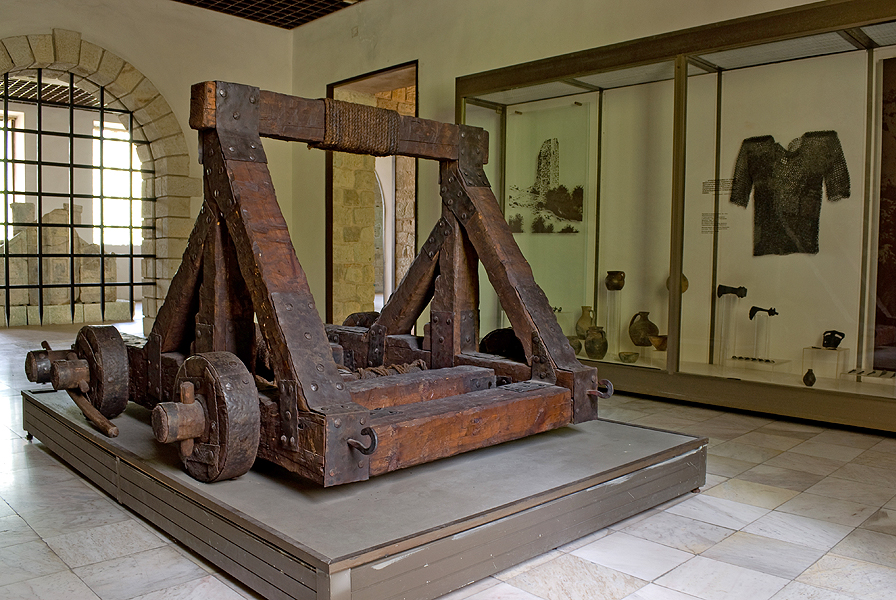 The Kardzhali Regional Historical Museum is housed in a stately building constructed at the beginning of the 20thcentury. The museum looks out on a lovely park that is home to over 30 plant species native only to Bulgaria. The museum site was originally intended as an Islamic religious school (a medrese), but it never served in that capacity. From 1934-1947, it was used for military purposes. After that, it became a secondary school and then a campus affiliated with Plovdiv University. It was gradually converted to a museum between 1980 and 1983. In 2005, by order of the Ministry of Culture, the museum building was declared a nationally important architectural landmark.

The exhibition halls are on three floors that have a combined surface of 1,300 square meters. On the first floor there are nine halls that trace the development of life in the region from the 6th century BCE to the Middle Ages. Of particular interest is a community burial site from the Neolithic Age, photos of other rock burial sties, sanctuaries, sacrificial slabs, Roman pottery, jewels and artifacts from Christian tombs, and so forth.

On the second floor there are four halls showing the natural habitats of the Eastern Rhodopes. Here are petrified fossils of oysters, snails, sea urchins, sea stars, coral, trees, and even fish. There are also medicinal plant collections, ore-bearing minerals, and photos of unique rock formations resembling a hay stack, mushrooms, an elephant, and stone forests. There are photos of fractured alpine landscapes caused by shifting tectonic plates, among illustrations of other natural wonders.

On the third floor there is an ethnographic exhibition that takes up in ten rooms, with displays from the 19th and 20thcenturies. Here visitors can observe the region’s characteristic activities, such as agriculture, herding, coal mining, metalworking, shoemaking, sewing, weaving, and making cloth on a loom. There are also installations displaying the traditional folk celebrations and customs of inhabitants living in the Kardzhali region.