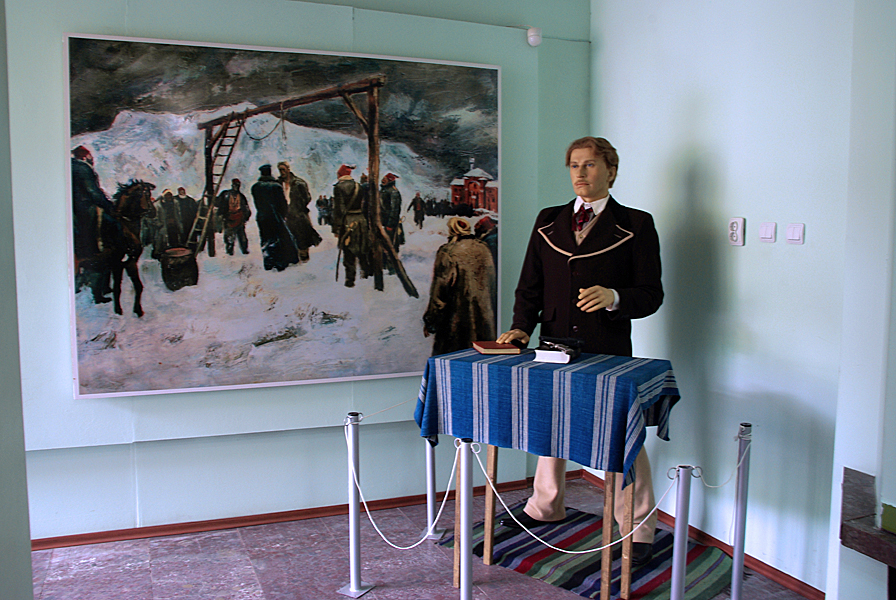 The Museum of Vasil Levski is located in Architectural and Historic Preserve Varosha – an old neighbourhood in the town of Lovech.

This is one of the most visited sites related to the work and memory of the Apostle of Freedom Vasil Levski, who chose Lovech for the revolutionary capital of Bulgaria. The museum was inaugurated on 19 February 1954 and since 1967 the exhibition has been housed at its current location – the old neighbourhood Varosha in Lovech.

Vasil Ivanov Kunchev – Levski is the most revered hero in the history of Bulgaria. A fighter for democracy and freedom, a revolutionary and a proponent of equality, he is one of the chief ideologists and strategists of the struggle for national liberation in the 19th century.

The museum houses the richest collection of Levski’s personal effects in Bulgaria. His sabre and dagger are exhibited here, together with a small printing press, counterfeit Turkish seals, receipts. An original portrait of Vasil Levski from 1870 is also on display in the museum.

Among the exhibits there are possessions of Levski’s brothers-in-arms and his adherents from Lovech, of participants in the April Uprising (1876) and the War of Liberation (1877-1878).

In addition to the Museum of Vasil Levski, in Varosha tourists may also see the Ethnographic Complex, and on top of the hill above the Old City – the Lovech Fortress. Next to it rises the 14-meter Levski Memorial, inaugurated on 27 May 1964.

The Museum of Vasil Levski is listed as one of the best 100 Tourist Sites of Bulgaria. Souvenirs are available for purchase at the museum.