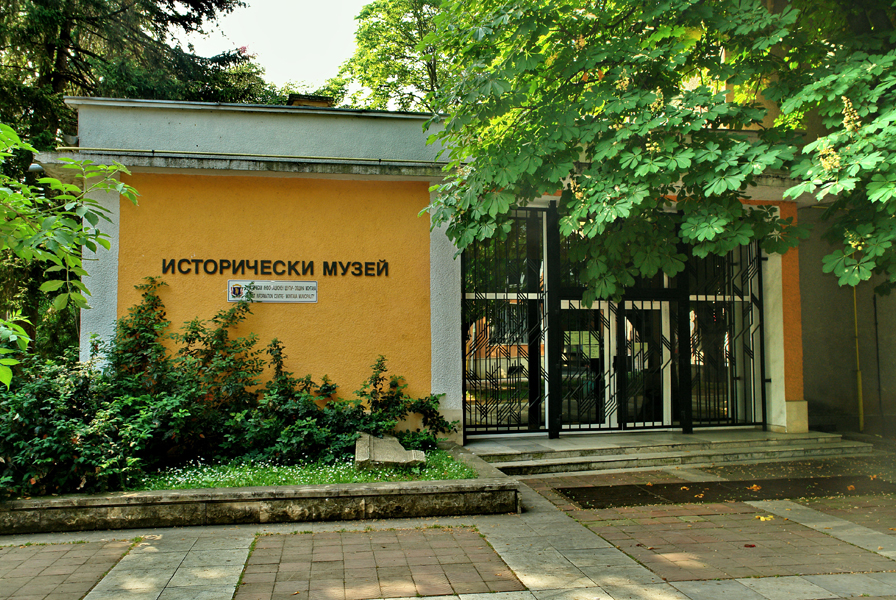 The museum in Montana was founded in 1951 to commemorate the September Uprising. Later, as a complement to its original purpose, the museum began collecting valuable artifacts related to the region’s rich history. In 1991, it was declared a full-fledged museum of history.

The museum is divided into The Archeological Section, The Ethnography Section, a section on the history of Bulgaria from the 14th-19th centuries, two sections of Contemporary History, and a section called Undying Cultural Landmarks.

The museum displays the city’s oldest artifacts, which are from the Neolithic Age. There is a substantial collection of tools made of flint, stone, and bone – flint scrapers, knives, and arrowheads; stone hammers and axes; and bone hoes and awls.

There are also many artifacts on display from Montana’s Thracian period, which lasted until the 1st century CE. They include pottery and different kinds of decoration, such as a Thracian soldier’s accoutrements that date from the end of the Late Iron Age.

Particularly valuable is the Yakimovo Treasure found in 1972. It consists of 4 conical vessels, scales, 2 massive bracelets with snake head fasteners, and 2 other ornamental objects. The entire ensemble is silver and dates from the 2nd 1st century BCE. The Montana museum has a copy of the treasure horde, since the original is now in the National Museum of History in Sofia.

The museum’s collection pays particular attention to the period of The Roman Empire, when Montana was already a developed city and an important regional center. Besides a large collection of vessels and coins, the museum complex includes a walled Lapidarium in the city’s Priest’s Park (Popskata Gradina) where 56 monuments found in the city are preserved. Particularly valuable are the inscribed marble tablets, since they are the only remaining written record of the city’s history during the 2nd and 3rd centuries.

The museum complex includes the Mihailov House, a restored and preserved residence from the time of the Bulgarian Awakening, where there is an ethnographic collection of over 350 items. There is a also display of traditional handicrafts practiced in the region during the 19th century, including examples from the Chiprovo school of carpet weavers, the Berkovo pottery school, and others items, such as traditional clothing.

The Roman fortress Castra ad Montaneseum is particularly well preserved and has been restored in places. This valuable evidence of the city’s ancient heritage is located on The Kaleto Hill above the city.