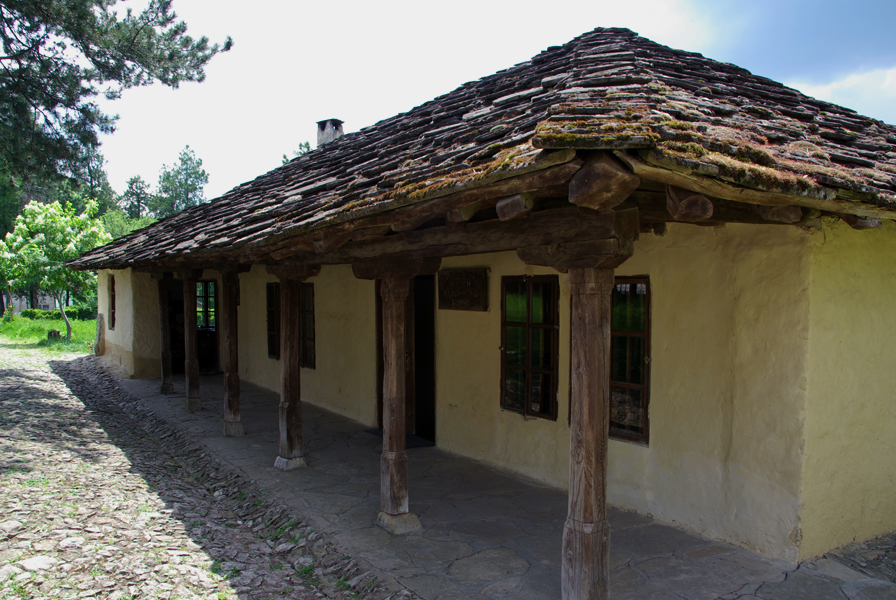 The place of capture of the Apostle of Freedom – Vasil Levski – is located 16 km away from Lovech, in the village of Kakrina.

The ideologist of the Bulgarian movement for liberation from Ottoman rule Vasil Levski and the most revered hero in the history of Bulgaria was captured here by the Ottoman police on 27 December 1872. They rushed the inn, Levski tried to escape but the laces of his shoes got tangled in the hedge he was climbing over and he was seized. Later, on 19 February 1873, Levski was hanged in Sofia.

Over the years the building of Kakrina Inn fell into disrepair and early in the 20th century a fire razed it to the ground. In 1901 a memorial plaque was mounted at the place where Levski was captured. The reconstruction of the inn to an authentic look began in 1926 and it opened doors as a museum on 10 May 1931. The exhibition depicts the actual interior of the inn prior to the fire – the common room and the sleeping quarters.

The museum is situated in the centre of the village of Kakrina, with road signs leading to the exact location.

In its courtyard rises the elm-tree which witnessed the capture of the Apostle and next to it a monument of the national hero was erected. Information materials and souvenirs are available for purchase in the museum.

Kakrina Inn is among the best 100 Tourist Sites of Bulgaria.