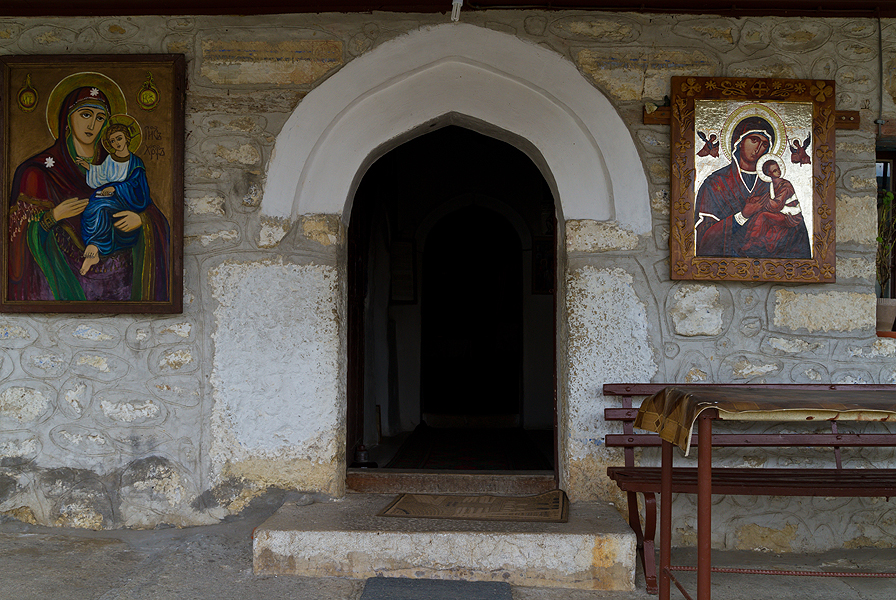 St. Nicholas Convent is located in a small valley in the southwestern part of Arbanasi Village, 5 km away from Veliko Tarnovo. The monastery was founded in the 13th century. It was demolished in 1393 when Tarnovo was conquered by the Ottomans. The monastery was renovated in 1680. It was then when the present-day church and St. Elijah Chapel, whose wall-paintings are preserved to this day, were built.

In the 19th century the Monastery of Arbanasi was transformed into a convent and Teodora Hristova of Tarnovo became its first hegumenia. In the 1860s 40 nuns inhabited the monastery, and although it was a convent it was often visited by fighters for the liberation of Bulgaria from the Ottoman rule.

During the Russo-Turkish War (1877-1878) Russian military units were quartered in Arbanasi Village and they received help from the nuns of St. Nicholas the Wonderworker Convent. As a token of gratitude Russia donated an iconostasis to the convent. Many of the icons were also offered as gifts by Russian soldiers.

After the Liberation of Bulgaria (1878) the Monastery of Arbanasi began to decline and in 1913 all of its buildings except for the church were destroyed in an earthquake.

Later they were rebuilt.

St. Nicholas Convent is still a functioning convent even today. It consists of a church, dorters, and a chapel.

The patron saint’s day of the monastery is celebrated on 6 December (St. Nicholas’ Day).

Information materials and souvenirs are sold in the monastery. Accommodation is also available.