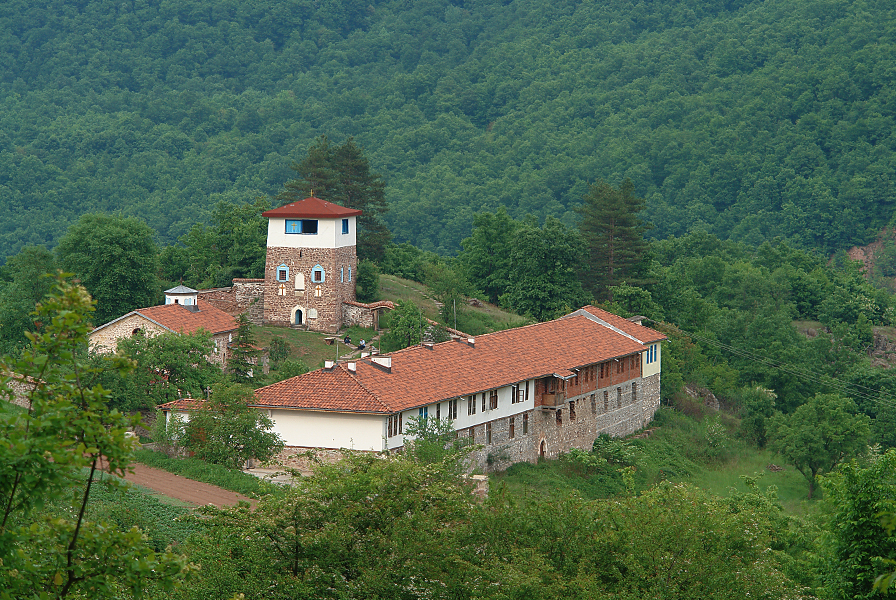 The Chiprovtsi Monastery “Saint Ivan Rilski” is located 7 km from the city of Chiprovtsi. The monastery was declared a cultural landmark in Issue 22 of the State Decrees for 1975.

The monastery was founded during the 10th century, and during its existence encouraged literary and spiritual pursuits. The holy site participated in the country’s struggle against Ottoman rule that culminated in 1688 with the Chiprovtsi Uprising, when the monastery was used as a refuge for the insurgents.

The monastery has been destroyed more than once. The remains of those who died during the Chiprovtsi Uprising are preserved in an ossuary tower that is part of the monastery complex. The monastery church was built at the end of the 18th century and beginning of the 19th century. It has a single nave and apse. The Saint Atanasiy Veliki Chapel, which was built in 1880, is located in one of the wings that house the monks.

The Chiprovtsi Monastery is a functioning monastery. The annual celebration honoring the monastery church is held on October 19. At present the monastery does not offer overnight accommodations, since part of the complex is under repair. Informative materials and icons are on sale in the church, and the monks are prepared to provide information about the monastery’s history.