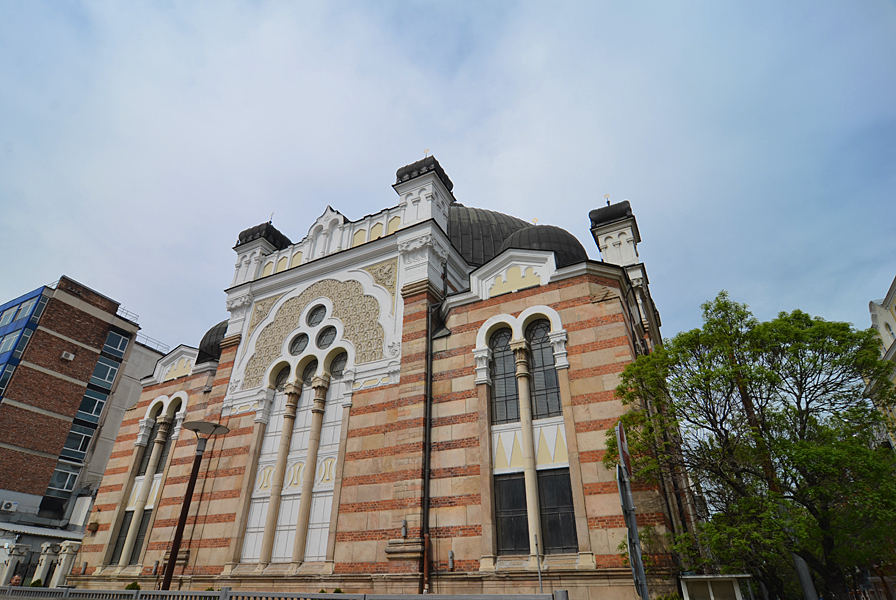 The purpose of the museum is to find, explore and preserve items, pictures and documents, related to the Jewish culture and historical heritage in the country. It has two permanent exhibitions – The Jewish Communities in Bulgaria and The Holocaust and the Rescue of the Jews in Bulgaria.

They recreate the Jewish religion, way of life, and culture and community history from its settlement on these lands to the establishment of Israel. A general emphasis of the museum is the rescue of many Bulgarian Jews during the Second World War.