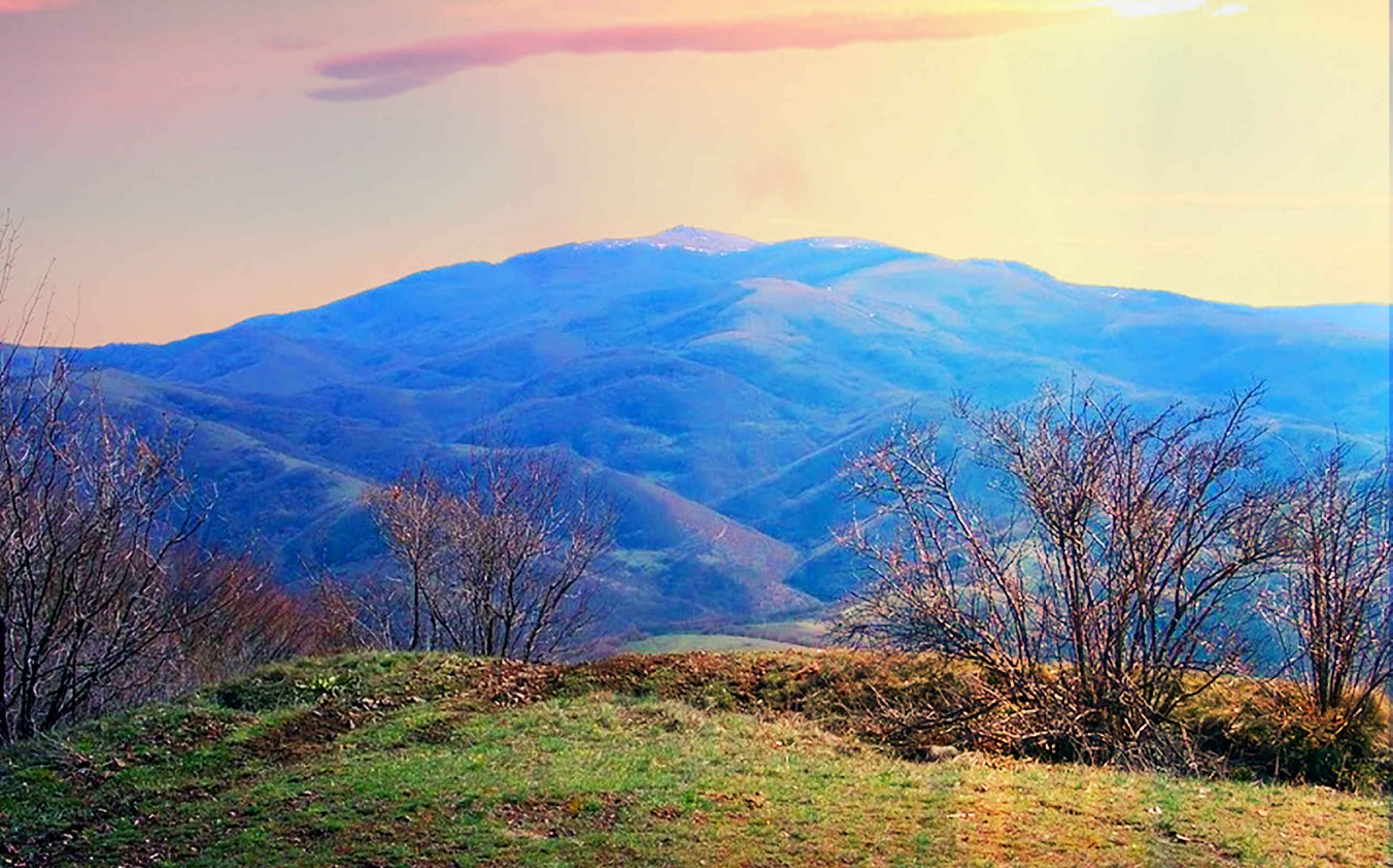 Many a year ago there lived a beautiful young girl. So beautiful, legends spread far and wide. Suiters from all villages came to seek her hand, but she turned them all away.

And so it was for many years. Tired of all the admirers, the girl wondered how she could outwit them and be rid of this once and for all. She declared that she would only marry someone who could carry her all the way to the tallest peak on their back.

Many tried but non could make it more than half way. One day the brave young Murgash came. When he saw the girl, he was astounded by her beauty. Determined to win her at all costs, he threw her on his back and climbed the steep road upwards. Triumphant he reached the peek but before he could even celebrate he fell dead on the spot from exhaustion.

People named the most beautiful peak in the Western Stara Planina – Murgash peak. The rivers Eleshnitsa and Butaliyska River spring from its foot.