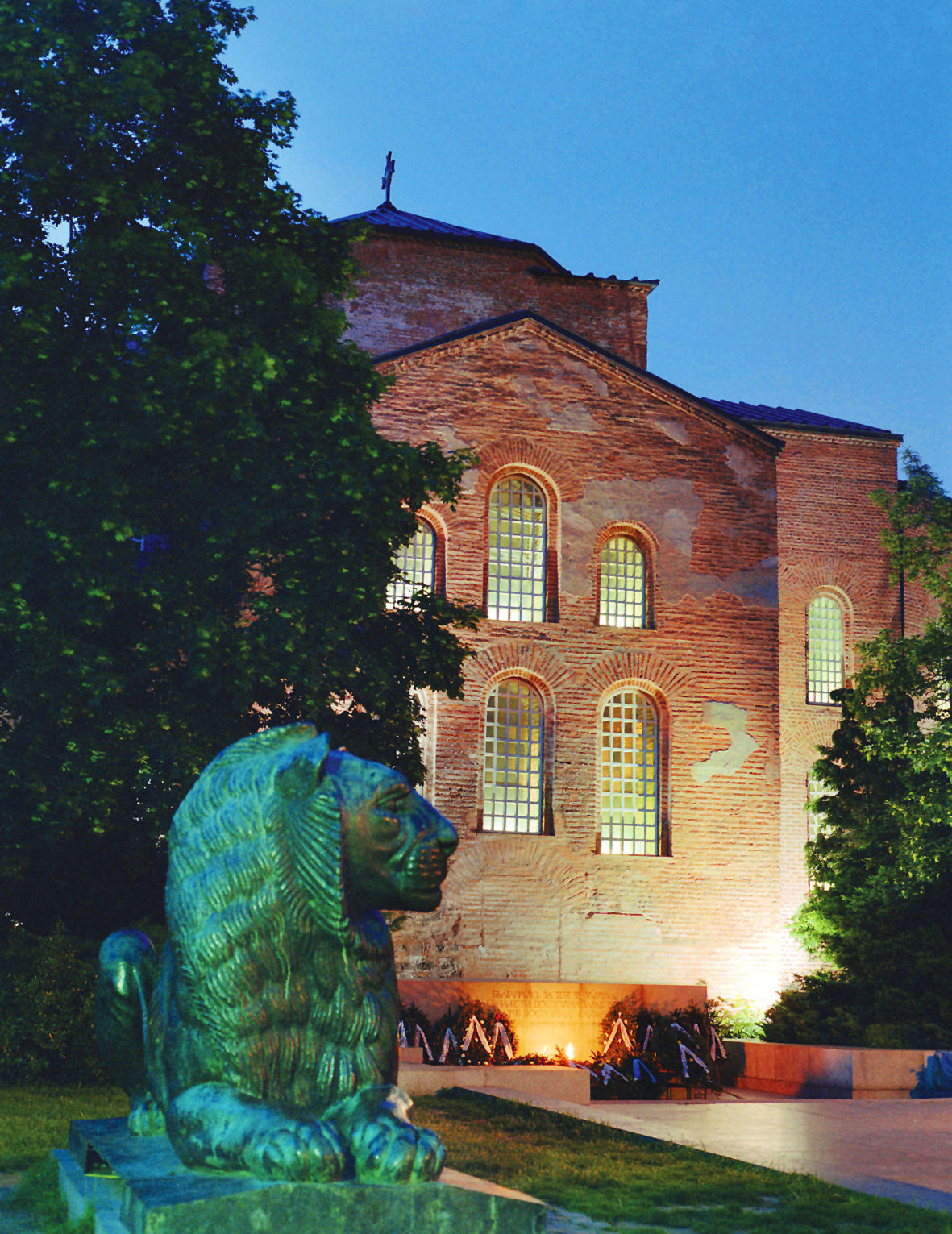 The Byzantine Empire was flourished during the rule of Emperor Justinian. His daughter Sofia was ill and that broke his heart. Many physician tried to cure her without success.

An old man came to the Emperor and told him that Sofia should change the place she live and move elsewhere. The Emperor found a village in the food of a mountain with hot springs and blue sky. He liked the land and took his daughter there. After a while Sofia felt better, a smile appeared on her face and the songs she sang resounded the valley.

As a token of gratitude Justinian built a church on this very location and named it after his daughter. Later on the village was called Sofia.