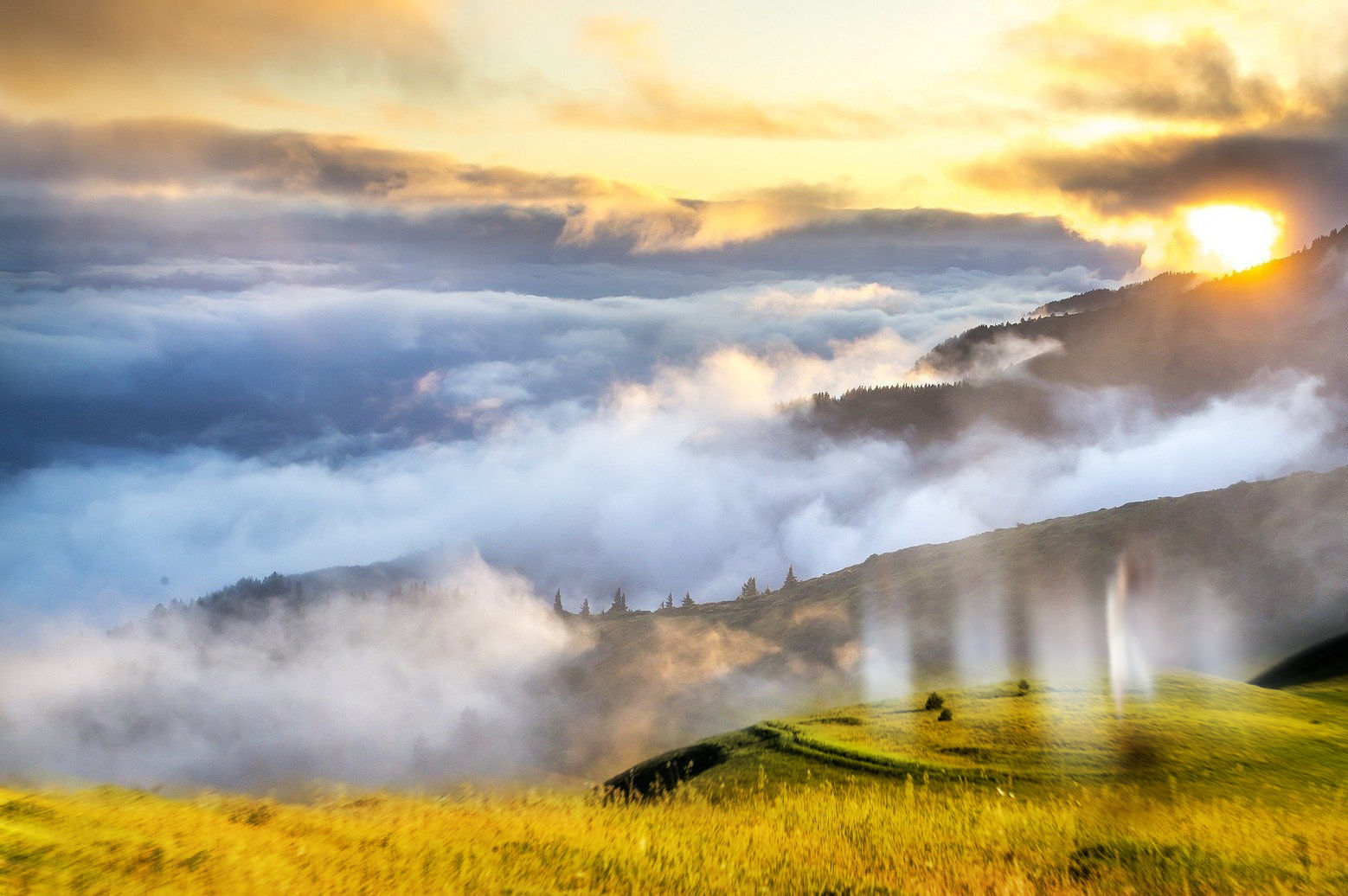 Konstantin Irechek claims that Bosilegrad region is not inferior to the beauties of the Swiss mountains.

Next to the village of Plocha, nearby the Serbian-Bulgarian border are located ruins and a regular circle with a small hole in the center and unusually tall grass around. The place is called Velyo Kolo. According to legend there was a choir of fairies and a bagpiper stood and played in the center.

Playing on the full moon, the fairies washed a canvas in the Voinishki spring and Varla River. They were invisible during the day.

A shepherd decided to drive them away, in order to graze his flock in peace, so the fairies would not curse the flock. He killed a wolf and threw its skin in the middle of the circle. There was a terrible stench. The fairies got angry, made a big whirlwind, grabbed the shepherd and the flock and threw them into the rocks with terrible force. All that left of them was dust.

The fairies left their circle with tears and great pity because it was defiled.

They settled down on Babina Polyana below Pateritsa Peak, made a new one with a wide trampled ring around the tall grass.

Babina Polyana can be reached by passing through the ruins of an old Roman village, through Gorna and Dolna Lyubata and after that is located Babina Polyana.