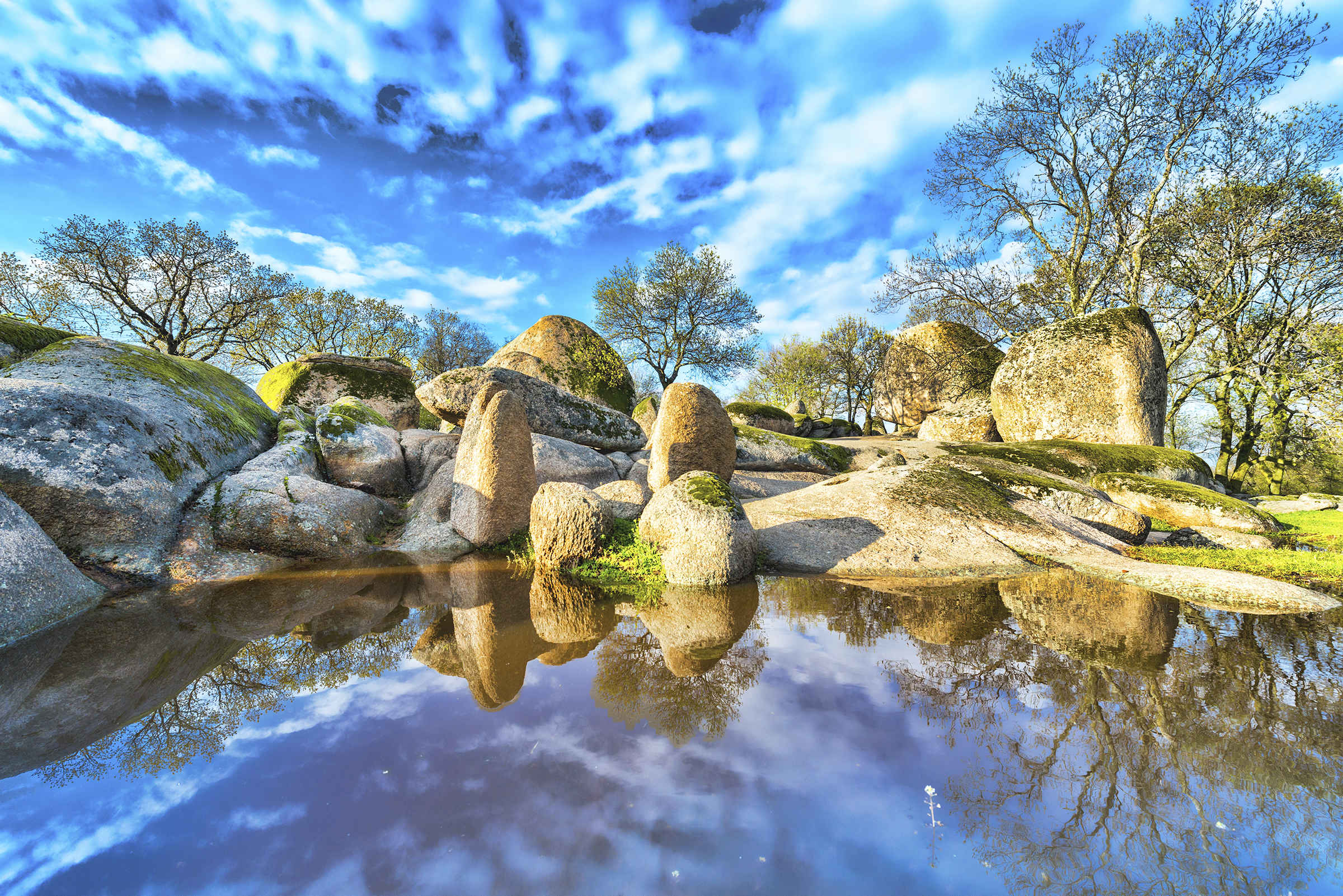 Nearby Primorsko, in the cool forests of Strandzha, on the ridge of „Maslen Nos“cape is hidden a Thracian sanctuary called Beglik Tash. The huge pieces of rock, formed by unknown masters, shape a giant composition of inaccessible area. Archeologists are certain that this is not a natural phenomenon.

A sundial, an ancient calendar and a temple – the Thracian sanctuary still hides its magic. Powerful energy flows and cosmic forces intersect here.

It is believed that only a person with a pure and intact soul can pass through the “path of trial” – a labyrinth formed by rock corridors.

One can feel charged with positive energy, leaving behind the accumulated negative emotions, when reach the end and get out of it. It is also said that the Thracian singer Orpheus went through the labyrinth to save his beloved from the underworld.

According to locals it is enough for a person to go there and make a wish and his wish will come true.