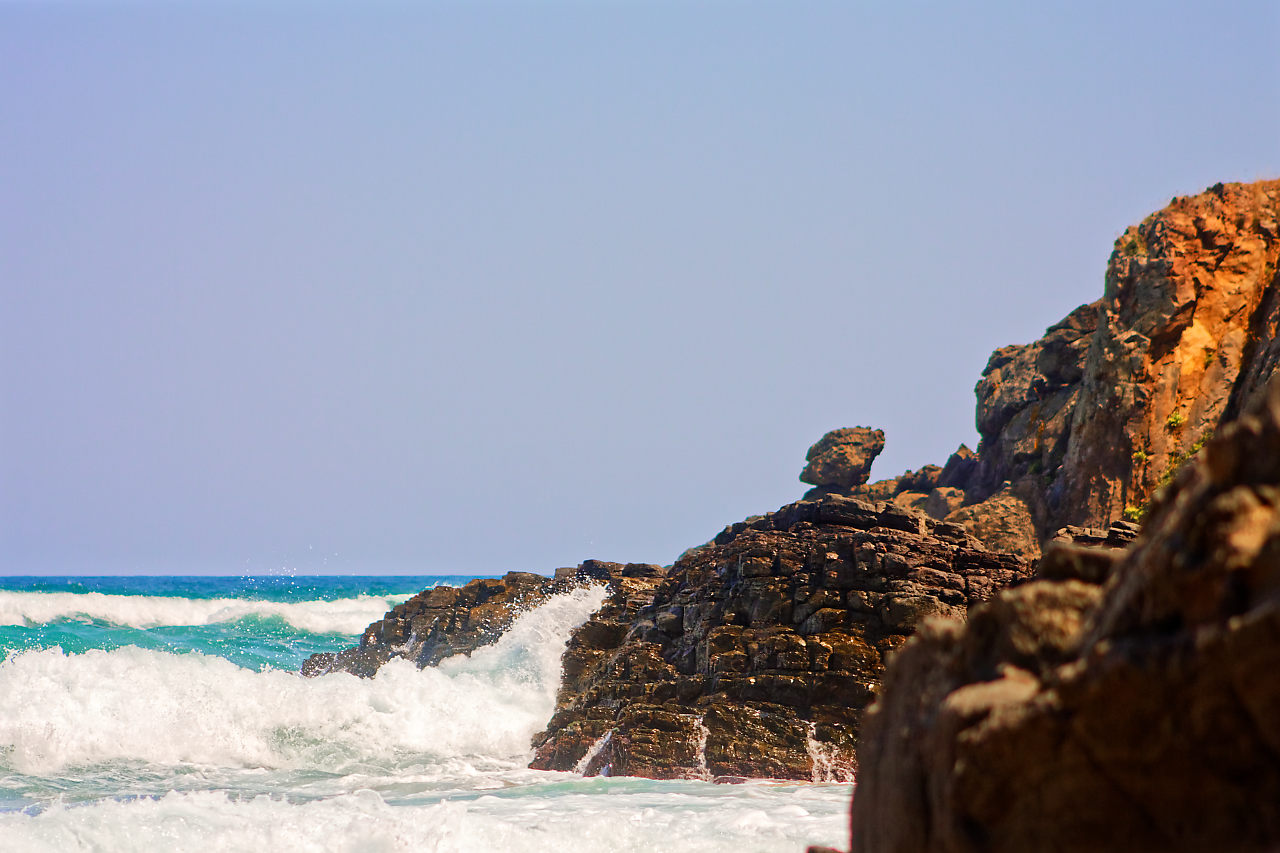 Listi Beach, together with Lipite Beach are wild, calm and secluded beaches located between Sinemorets and Rezovo. Listi Beach is located in the Strandzha Nature Park.

The access to Listi Beach is quite difficult, mostly by walking routes which pass along the coast through various bays and rock formations that had been formed as a result of the volcanic activity from millions of years ago.

Due to the fact that it is located in a Nature Park, the car access to the beach is prohibited. One of the routes, the easier one, is directed to the south after Lipite Beach. The other route is in a northerly direction from Silistar Beach as this route is a difficult and dangerous path through rough terrain.

Listi Beach is among the other untouched beaches of the southern Black Sea coast. Unguarded and almost deserted even during the active summer season, this place is popular among people seeking peace and quiet and also among nudists. The beach is not leased and there are no restaurants and a lifeguard.

The beach is approximately 500 m long as the coast is divided by high cliffs that enter the sea. The sand is fine and the sea water is one of the warmest on the Bulgarian Black Sea coast.

Contrary to expectations, the name Listi does not come from the dense Strandzha forest surrounding the bay, but its origin is from the Greek word listis (ληστής), which means Robber. It is believed that during the Renaissance the area was a safe haven for pirates.