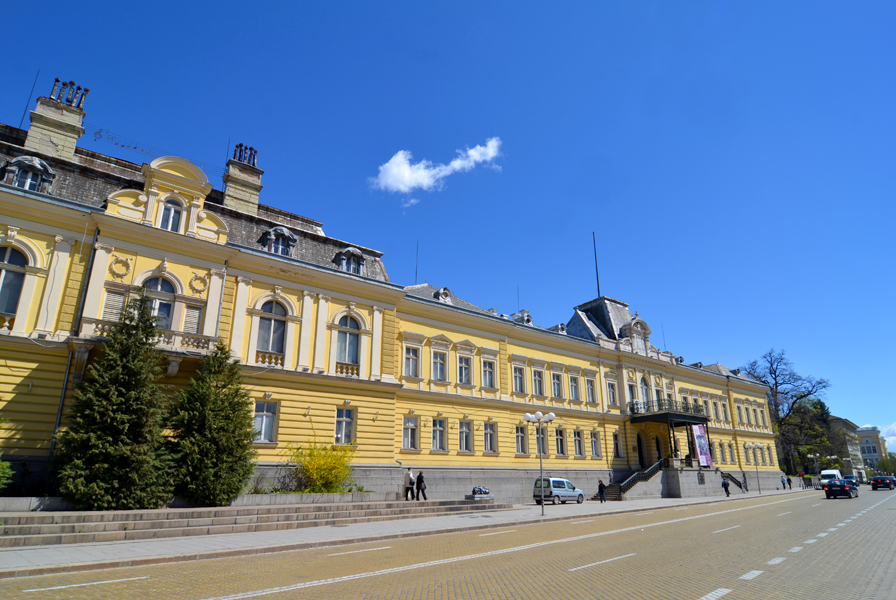 The National Art Gallery is the largest and the most representative museum of the Bulgarian fine arts in the country. It is housed in the building of the former royal palace (declared a cultural monument in 1978), together with the National Ethnographic Museum.

The exposition of orthodox arts is presented in the crypt of the monumental temple “St. Alexander Nevski” in Sofia. The collection of works of art covers a large period of time – from the adoption of Christianity as an official religion in the Roman Empire in the 4th century to the Age of Bulgarian Revival (18th – 19th century), and it mainly consists of icons.

The collections of contemporary and modern Bulgarian art of the museum – from the Liberation of Bulgaria from the Ottoman Dominion (1878) to the 1990s, contain more than 30,000 works of art, and they are divided into three basic expositions – high quality paintings, graphics and sculptures.

Some of the best achievements of Bulgarian plastic art sculptors of the 20th century are presented in the museum collection, presented on the third floor.

Every year the gallery halls receive about ten expositions, dedicated to great Bulgarian artists and basic elements of contemporary and modern art.

Other public and private events are also organized in the halls, such as concerts, seminars, cocktails, etc.

The national art gallery has a library containing more than 6,500 issues, thematically related to art history, works of art of various artists and thier artistic life in Bulgaria, where they serve mainly to the exposition and scientific work of its associates, but they can also be used by external specialists.

Branches function at the gallery, such as the museum houses of the sculptor Ivan Lazarov and the artists Nikola Tanev and Vera Nedkova, and the crypt at the monumental temple Alexander Nevski.