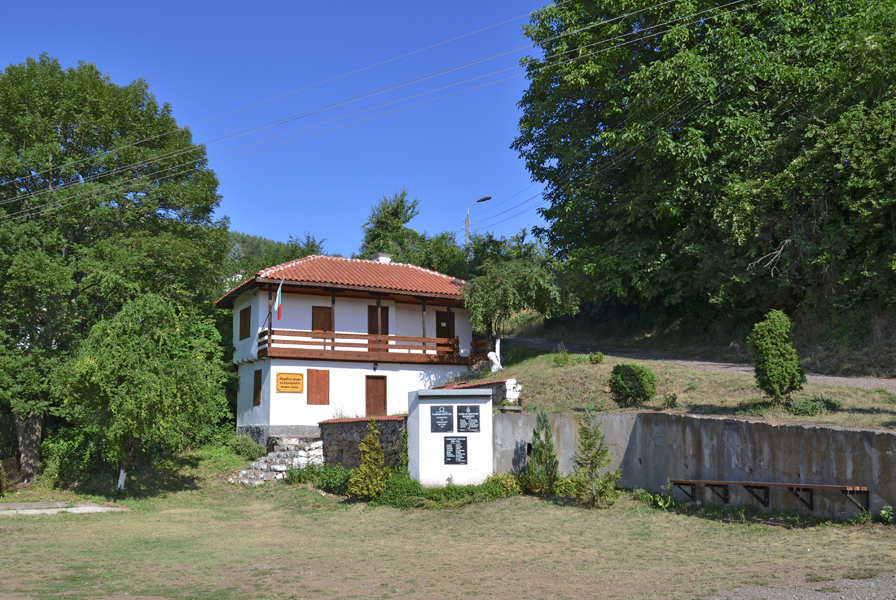 The Museum of Yogurt is situated in the village of Studen Izvor, municipality of Tran. The museum was established on 29June 2007 and it tells the story of one of the most popular symbols of Bulgaria – yogurt. A special place in the museum exposition is dedicated to Dr. Stamen Grigorov – the founder of Bacterium Bulgaricum, which causes the fermenting of yogurt and its specific taste.

In the Museum of Yogurt visitors can learn more about the process of milk fermentation and the reasons for its incredible taste qualities. The first floor presents an exposition of interesting objects, used for preparation and storage of yogurt and milk products in domestic conditions. Among them is the “rukatka” – a clay pot with a handle, which served for carrying by hand. Another interesting vessel is the “buchka”, which served for making butter. A part of the exposition on the first floor consists of female clothes from the Tran region, and also domestic articles, typical for the 19th century.

The exposition on the second floor includes articles and models, demonstrating the industrial manufacturing of yogurt. The models show the steps for making milk, as well as the way it reaches our homes. Large information boards, hung on the walls, enrich the knowledge which visitors obtain by the lecture.

A part of this exposition is dedicated to Dr. Stamen Grigorov. The museum curator tells the story of the famous scientist, born in the village of Studen Izvor, who studied in France, and later in Switzerland, where he made his discovery.