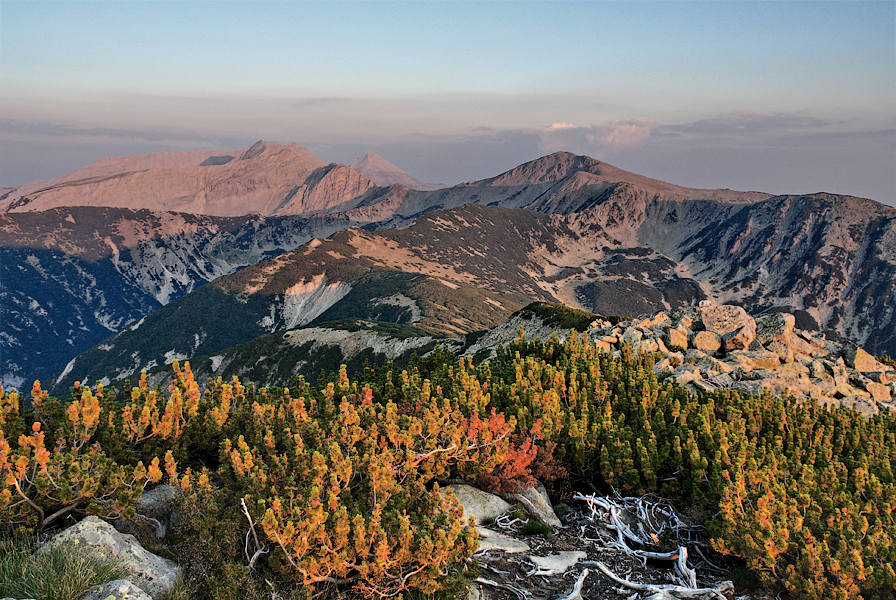 Bayuvi dupki – Dzhindzhiritsa Reserve is part of Pirin National Park. In 1934 it was declared a reserve by Ordinance No 1388 of the Council of Ministers. This was done with the aim of preserving its natural relict Macedonian Pine and Bosnian Pine forests and the great variety of plant and animal species living in it.

In 1977 Bayuvi dupki – Dzhindzhiritsa was added to the list of biosphere reserves of the Man and the Biosphere Programme of UNESCO.

The reserve is home to approximately 500 higher plant species, 55 endemic plants, and many species included in the Red Book of Bulgaria (a list of the endangered and extinct species that live or have lived on the territory of Bulgaria) and in similar European and global lists. The chamois (Rupicapra rupicapra) is the symbol of the biosphere reserve.

You can get more information about the reserve at the Pirin National Park Visitor Information Centre in Bansko.