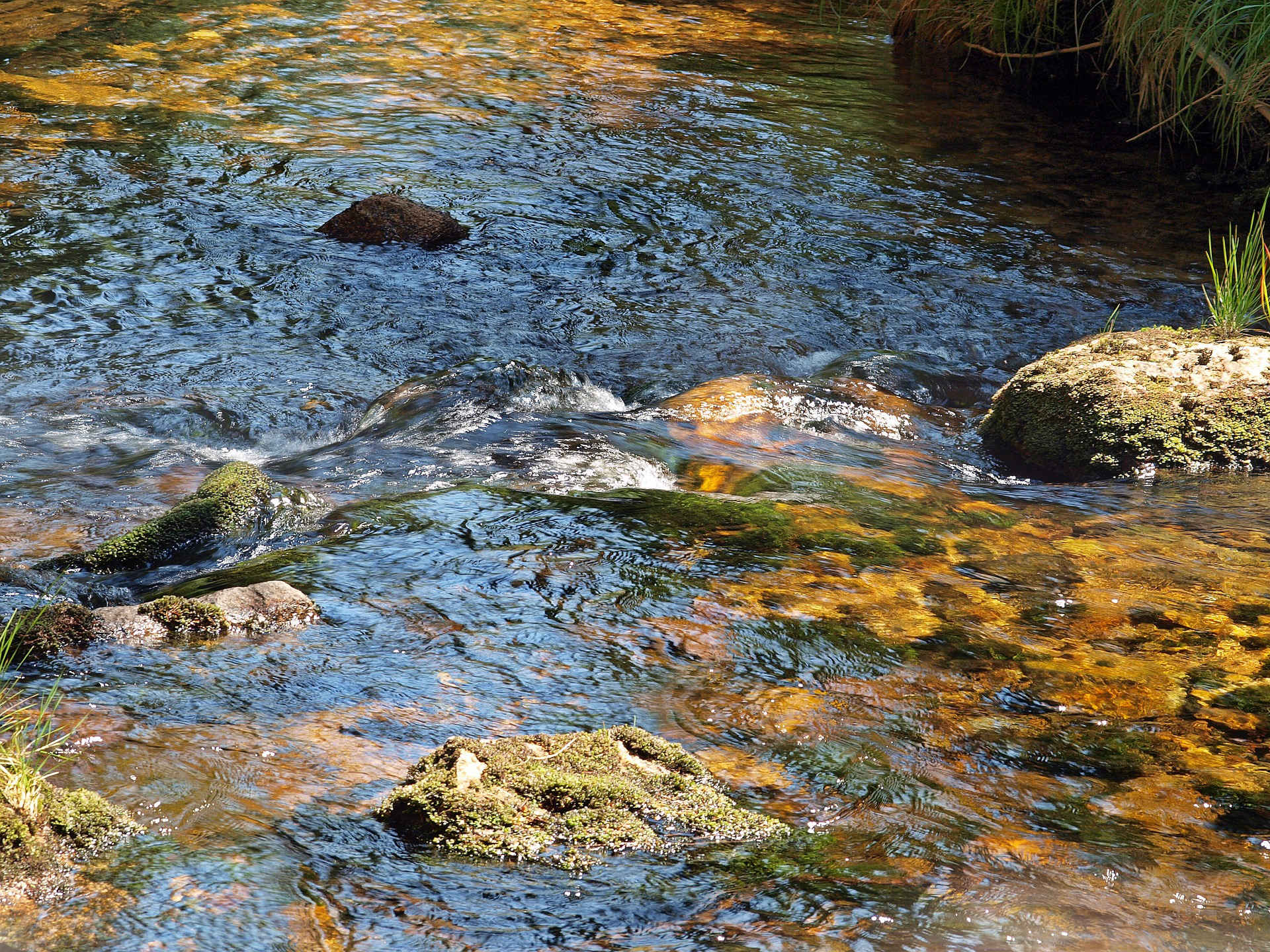 During the Ottoman rule there lived a Turkish nobleman with eleven daughters. The youngest, though most beautiful, was ill and unable to walk. Her father took her to many wisement it was to no avail.

Once they passed through SOLUDERVENT / WATER PASSAGE / and stopped to let the buffaloes rest. The girl saw a small pool with steam rising from it. She wanted be taken there and dip her feet in the shimmering water. A shiver went through the girl’s whole body. Through miracle her legs we healed and she walked once more. Since then this place has been called MOMIN PROHOD.

According to Dr. Hristo Stoychev, our first balneologist, the springs were also called Momina Banya, associated with the girls / nymphs  who according to legends of Thracian origin appeared at night in the vapors of mineral springs.