Veleka is the largest and the longest river in Strandzha (147 km). It rises from Demirkapu Peak in Turkey and crosses the Bulgarian border through beautiful gorges.

Veleka River is navigable for 8 km, from its mouth to Tsarskoto kladenche Area (the Tsar’s Well Area). This section of the river is very attractive to the fans of water tourism. Veleka River is part of Sredna Gora Tectonic Zone in Strandzha Natural Park.

The mouth of Veleka River was declared a protected area by virtue of Ordinance No 608 of 1 September 1992. The aim was to preserve the old oak-beech forests and the picturesque canyon of Veleka River. It covers the middle reaches of the river where it passes through a karst region and forms numerous meanders.

Veleka River Mouth Protected Area stretches over 1 511 hectares. It comprises the mouth of the river bearing the same name and the lower part of its water collection basin on the territory of the town of Ahtopol and the villages of Brodilovo and Sinemorets.

The geological phenomena that can be seen in the protected area have to do with the effects of the so-called Ahtopol Volcanic Structure from the late Cretaceous (70 million years ago). It is responsible for the formation of some of the most picturesque geotopes found on the Bulgarian Black Sea Coast: the volcanic fiord-shaped shores.

The mouth of Veleka River is the most scenic spot on the Bulgarian Black Sea Coast. It preserves the valley of Veleka River, the spit (approximately 500 m long) and part of the Black Sea Coast. One can find rare and protected plants such asOtanthus maritimus, Stachys maritima, sea carrot, sea bindweed, etc. there. This is the only place in the Nature Park where the endangered yellow water-lily (Nuphar lutea) can be seen.

A corridor of Via Pontica – the biggest avian migratory route in Eastern Europe, passes above the protected area. Outside the nesting season the lower reaches of Veleka River are inhabited by birds that either spend the winter there or just stop there to take a rest in the course of their passage. Some of these are the protected and endangered Pygmy Cormorant(Phalacrocorax pygmeus), Mute Swan (Cygnus olor), Red-Footed Falcon (Falco vespertinus), Red-Breasted Goose(Branta ruficollis), etc. The Black-Necked Grebe (Podiceps nigricollis), the European Shag (Phalacrocorax aristotelis), the Red-Crested Pochard (Netta rufina), the White-Headed Duck (Oxyura leucocephala), the Common Shelduck(Tadorna tadorna), Sandwich Tern (Thalasseus sandvicensis), the Little Black-Headed Gull, the Manx Shearwater(Puffinus puffinus), etc., can all be seen in the sea nearby the coast. Seven of the fish species that live in Veleka River are included in the Red Book of Bulgaria (a list of the endangered species in the country) – European Eel (Anguilla anguilla), Common Carp (Cyprinus carpio), Common Roach (Rutilus rutilus), Mediterranean Sand Smelt (Atherina hepsetus), Danube Bleak (Chalcalburnus chalcoides), etc.

Some sea mammals can also be seen along the adjoining Black Sea Coast, such as three kinds of dolphin found in the Black Sea: the Common Bottlenose Dolphin (Tursiops truncatus), the Black Sea Dolphin, and the Harbour Porpoise.

Eighteen of the fish species that inhabit the two coastal protected areas of Veleka River Mouth and Silistar are migratory and can live both in the sea and the river. The European Eel (Anguilla anguilla), the Caspian Anadromous Shad (Alosa kessleri), and the Goby (Gobiidae) are included in the Red Book of Bulgaria.

Veleka River Mouth and Silistar Protected Areas are part of the nationally important Veleka-Rezovska Complex. The complex is a significant Bulgarian wetland which plays an important role in the protection of water birds. There is information that the Mediterranean Monk Seal (Monachus monachus), one of the globally endangered mammals, lives on the territory of Veleka-Rezovska Complex, while in the recent years the Eurasian Lynx (Lynx lynx), another globally endangered mammal, is spotted near the bay forests of Veleka and Silistar.

The valleys of Veleka and Mladezhka Rivers are preferred spots for camping.

Private rental rooms and guesthouses are available along the entire Black Sea Coast of Strandzha Park, in the town of Malko Tarnovo and Brodilovo, Kosti, Gramatikovo, Balgari, and Brashlyan Villages. The camping sites are located only by the sea. There are still no such sites in the heart of the Park.

Two specialised centres in Malko Tarnovo Town and Gramatikovo Village operate on the territory of Strandzha Park. They provide various materials and publications related to the natural and cultural landmarks, the infrastructure and the accommodation on the territory of the Nature Park. The centres also offer game modules that give tourists an attractive opportunity to learn about interesting species which are part of the biological diversity of the Park. 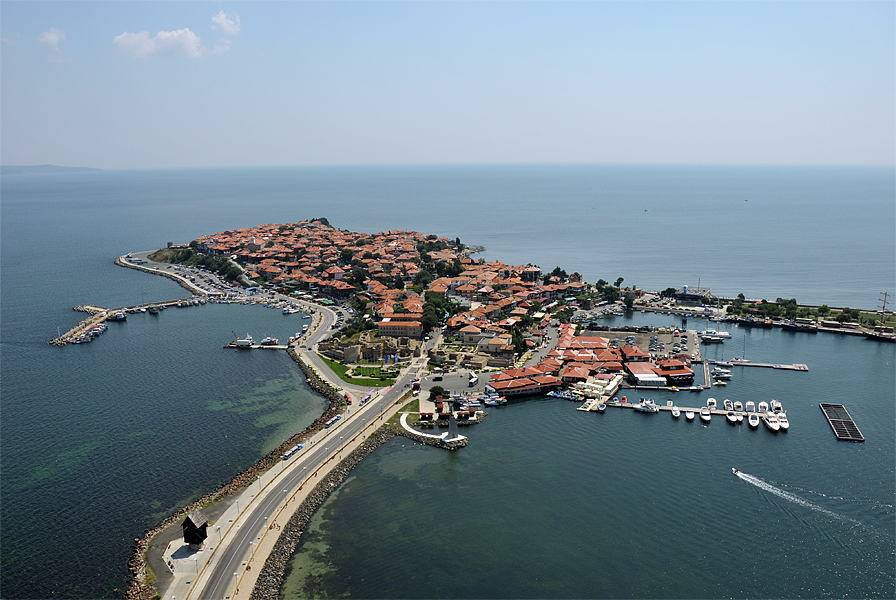 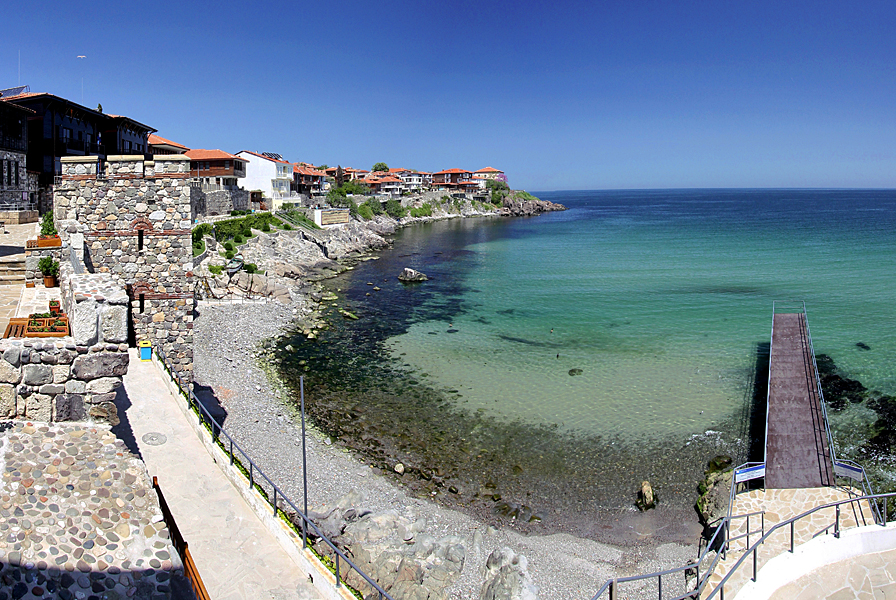 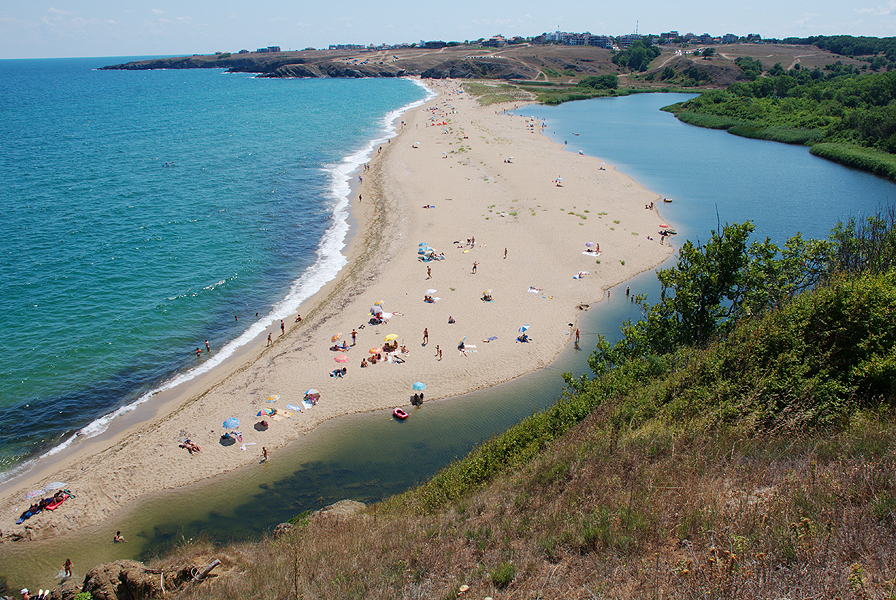 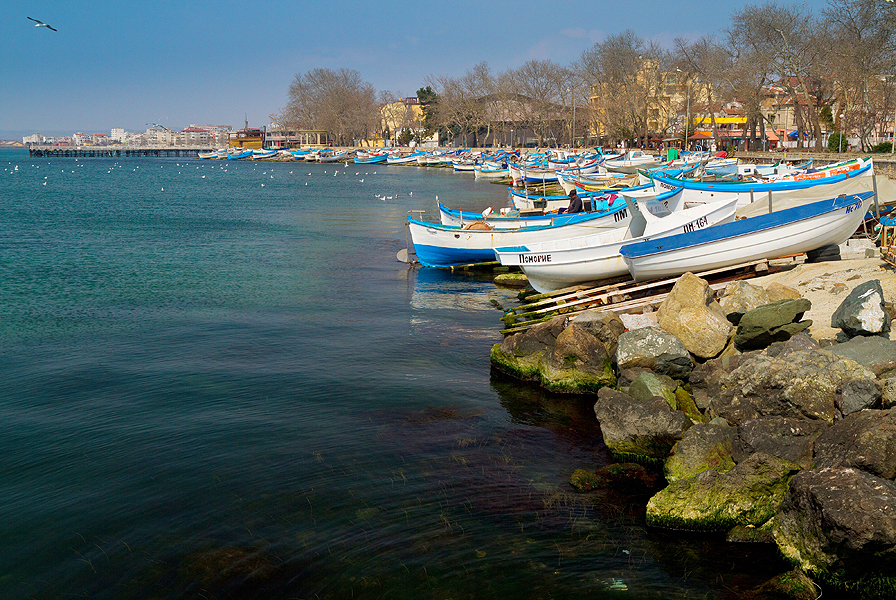 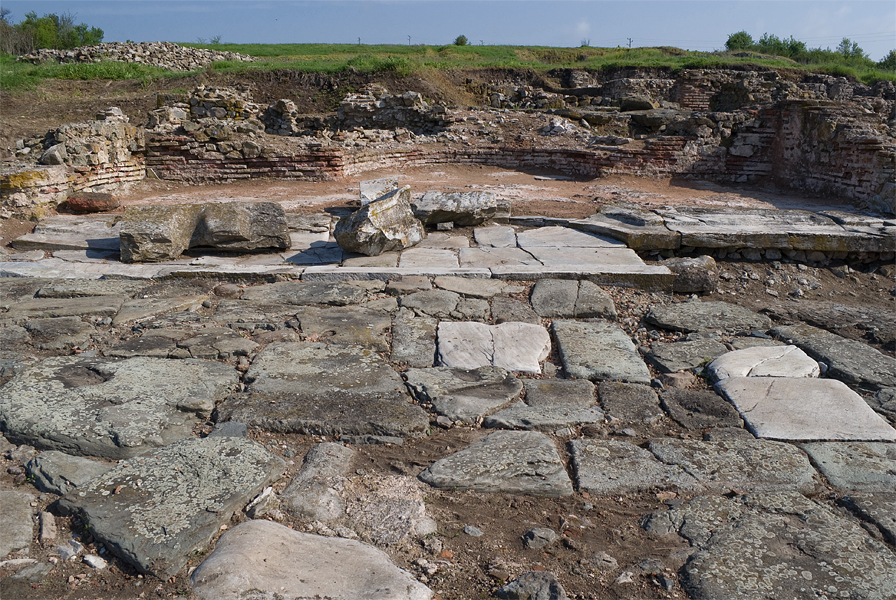 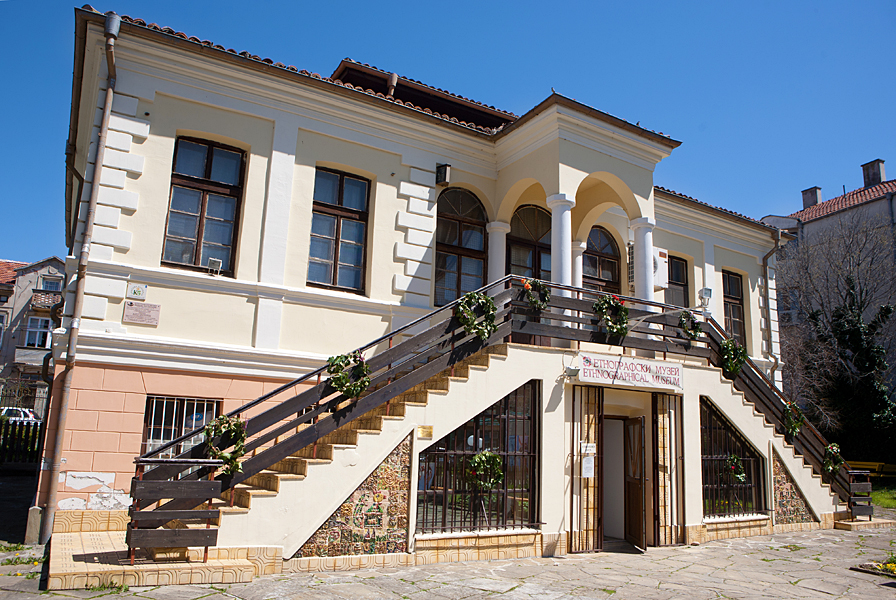