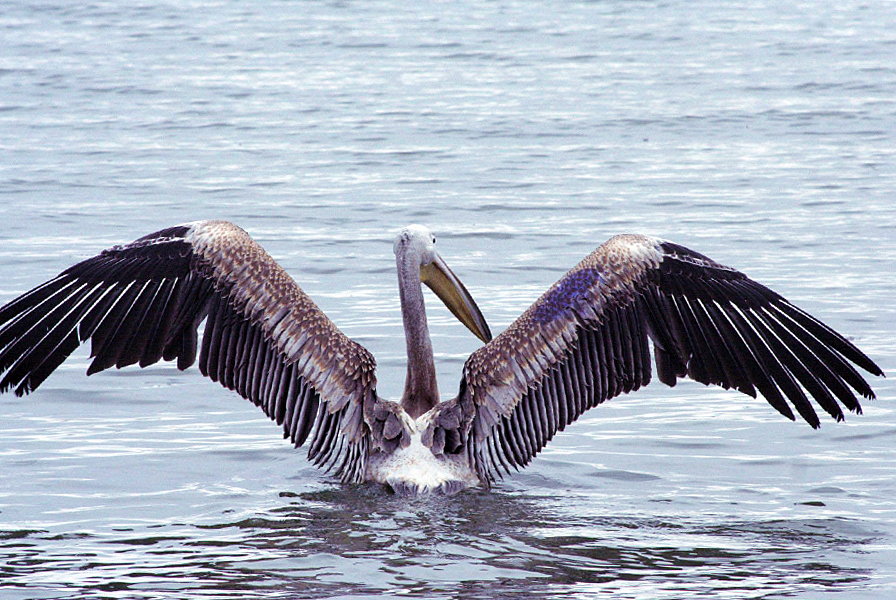 The biosphere reservation by the village of Srebarna is situated at a distance of 2 km south from the river Danube and 16 km west from Silistra, on an area of 600 ha. It covers the lake Srebarna and the territories near it. Its fame is related on one hand to the fact that it is situated exactly on the way of the migratory birds from Europe to Africa – Via Pontica, and on the other hand to the unique and diverse species of water birds in it.

In 1942 the lake was declared a breeding farm for water birds, and in 1948 it obtained the statute of a bird reservation. Some of the most interesting species which inhabit the lake are Pelecanus crispus, Anser erythropus, Anatidae, Panurus biarmicus, Ardea alba, Cygnus olor, Phalacrocorax pygmeus, etc.

Due to their rare species the birds are subject to extinction. In 1983 the lake Srebarna was included in the list of sites of global natural and cultural inheritance of UNESCO. The aim is to preserve the biological diversity with which the lake had been famous among the Bulgarian and the European scientific society since the beginning of the 20th century.

The floating reed islands are another interesting attraction which can be seen in the lake of  Srebarna. These islands called “kochki” by the local population never get flooded with water because they follow the vertical movement of the water. This facilitates the life of the birds which reside in the lake because they build their nests on these mobile islands.

In 1965 the reservation was included in the list of the most valuable damp areas in Europe, and ten years later, in 1975 it was declared a damp area by the Ramsar Convention, which is an international agreement concerning protection of biological diversity. Moreover, the reservation is included in the global network of the biological reservations as per the program “Human and Biosphere” of UNIESCO, as well as in the list of the ornithological important places in Europe.

A Museum of Nature and Science was built on the reservation. Stuffed animals which had inhabited the lake can be seen in it.

Another interesting attraction is the option for the tourists to observe the birds by a video camera, placed in the lake. An eco path is made around the reservation, where the visitors can enjoy the pleasant view from the specially constructed observation platforms and to relax in the alcoves.

The Srebarna lake is really an impressive natural object. It is not accidental that it is included in the 100 National Tourist Sites of the Bulgarian Tourist Union.

Srebarna was entered in the register of the protected territories by Decree of the Council of Ministers No 11931 of20.09.1948.