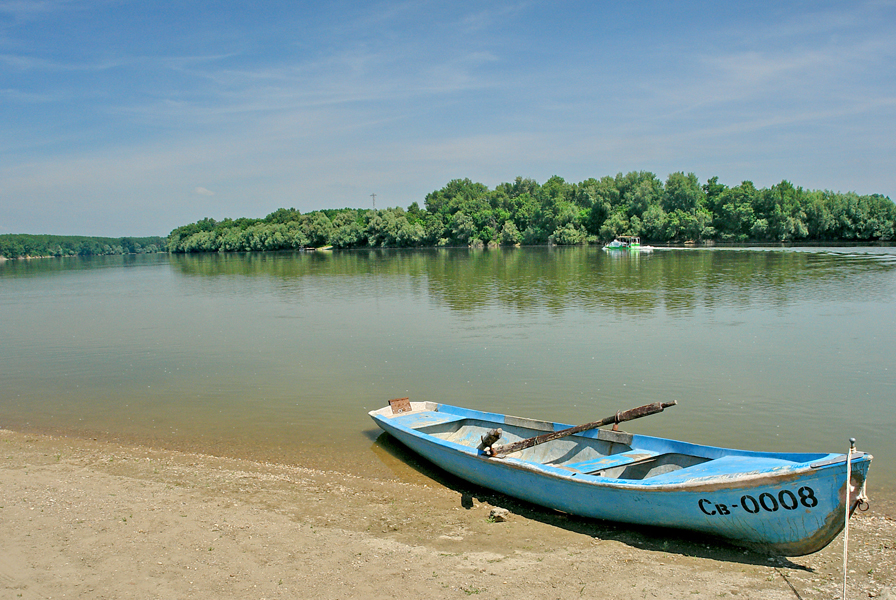 The Persina Natural Park is located on the north border of Republic of Bulgaria, along the river valley of the Danube river. It is situated on an area of 21,762.2 ha along the entire length of the Svishtov – Belene lowland. It covers all Bulgarian Danube islands in this part of the Danube river: Persin, Golyama Barzina, Magaretsa, Shturetsa, Milka, Kitka, Predela, Gradina, Srednyak, Lakat and Palets.

The Persina Natural Park is the only natural park along the Bulgarian river valley of the Danube. It was declared a natural monument by Decree No РД – 684 of 04 December 2000 of the Minister of Environment and Waters, in order to preserve and restore the damp areas by the Danube. Special accent is placed on the multiple islands which fall within the park borders. The largest Bulgaria Danube island is situated here – the island of Persin, which is also the forth in size in Europe. The natural park bears its name.

The park covers an area of 21,762.2 ha. The most important types of ecological systems inside it are the forests by the Danube and the inward marsh-lands subject to overflowing. Multiple territories are declared protected in order to preserve these habitats.

475 higher plant species are described in the park. 162 are closely related to the presence of water. The forest vegetation is presented by some willows species. Salix alba, Salix triandra and Salix purpurea are the most largely distributed. Species such as Populus nigra Populus alba, Fraksis oxycarpa, Ulmus minor and Ulmus laevis can also be seen. Persina is an important place for preservation of populations of plant species, included in annex I of the Bern Convention (Convention on Protection of Wild Nature and Natural Habitats in Europe), such as Salvinia natans, Trapa natans and Marsilea quadrifolia. Here one can also see species, entered in the Red Book of Bulgaria, such as Potamogeton trichoides, Nymphoides peltata, Utricularia vulgaris, Nymphaea alba, Nuphar lutea, Leucojum aestivumq Euphorbia lusida, etc.

About 1100 animal species can be seen in the Park, including 250 zooplanktons and more than 770 species of spineless animals, among which 35 snail species and 16 mussel species. The most often seen fish species are: Cobitis bulgarika, Barbus barbus, Lota lota, etc. 11 amphibian species can also be seen there. Only here one can see the Endemic Danube Triton (Triturus cristatus dobrogicus).

The greatest wealth of the park is birds. More than 200 species have been described. The Belene island complex was determined as one of the five most important local habitats of Phalacrokorax carbo, Palacrocorax pygumeus, Nycticorax nycticorax, Ardeola ralloides, etc. 5 nests of sea eagle (Haliaetus albicill) have been registered on the territory of the park, as well as two couples of birds of this species.

There are detached ecological routes and rest areas, as well as bird-watching shelters in the Park.
The Belene island complex is determined as one of the fifty important ornithological places in Bulgaria. It was declared a Ramsar area in September 2002.

Along with its natural characteristics, the natural park territory is a witness of rich historical past. Multiple monuments, archaeological sites, fortresses, necropolises and churches prove this.

The Directorate of the Persina Natural Park is situated in the town of Belene. The Visitors Center at the Park Directorate offers information, literature and guides for the park routes.