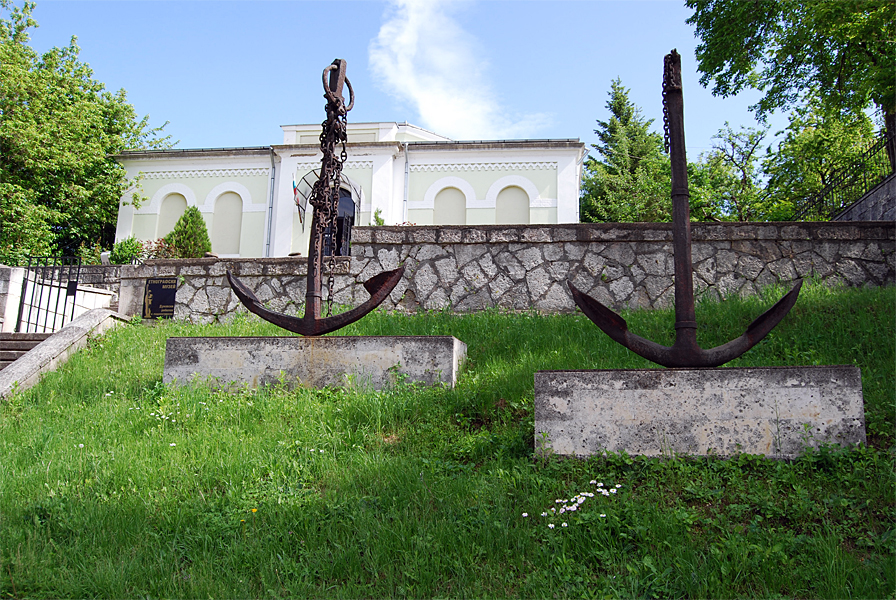 The Ethnographic Museum of Danube Fishing and Boat Building was established in 1974 in Tutrakan. The museum is situated in this exact town, because the town has centuries-long traditions in fishing and boat construction. It is not accidental that the Tutrakan residents had been known as the best fishermen and boat builders along the lower current of Danube river.

The museum is the only one of its kind not only in Bulgaria, but also on the entire Balkan Peninsula.

The museum exposition is placed in seven halls in a building constructed in the beginning of the 20th century. The collections are arranged in chronological order, in order to trace the historical development of fishing tools and techniquesfrom antiquity to the present day. Visitors can see original fishing tools, fishing rods made of bone and copper, clay leads for fishing nets, various types of nets made of vegetable fibers, etc.

Along with the original articles, the museum acquaints the visitors with the history of fishing by various pictures and documents. One of the photographs dates back to 1942 and shows a hausen weighing 393 km, caught by the village of Vrav. A typical fisherman home and the manner in which the home arrangement was related to the fishing craft are recreated. One of the museum halls is dedicated to the development of boat construction in Tutrakan and the region. A workshop for repairing of vessels existed in the antique town of Transmariska, which was the old name of Tutrakan.Boats made in Tutrakan were exported for Austria, Serbia and other countries during the 19th century.

Other interesting facts can also be learned about the fishing craft and the fishermen life in the fishermen neighborhood in Tutrakan. This is the only fishing settlement in Bulgaria, which was formed along the river valley of a big river.

Information brochures, post cards and other souvenirs are sold in the museum of Danube Fishing and Boat Building.