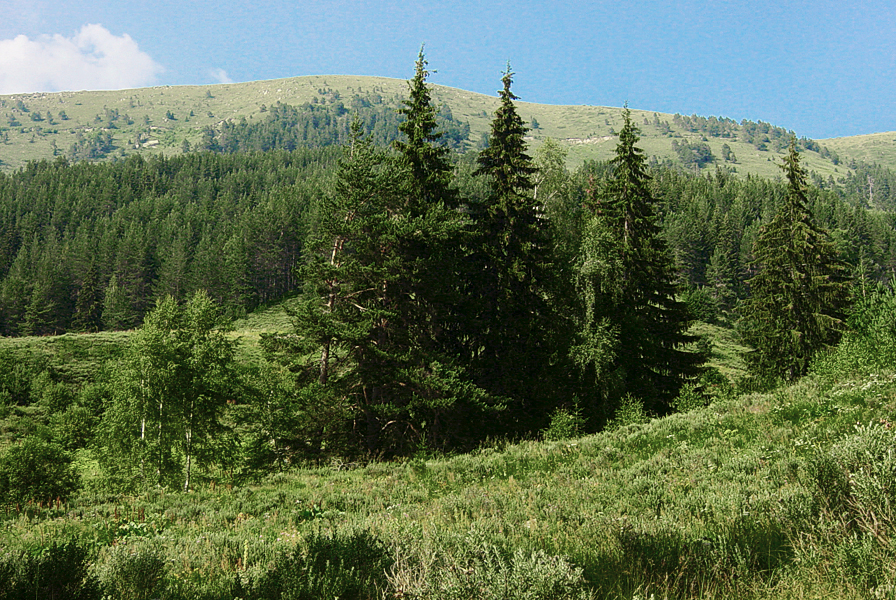 The Parangalitsa Reserve is one of four nature reserves in Rila National Park. The other three are Skakavitsa, Ibar, and The Central Rila Reserve. All together they comprise an area of 16,222.1 hectares or 20% of the park’s total territory. The Rila Nature Reserves are included in the United Nations list of national parks and reserves.

Parangalitsa was declared a nature reserve by a Decree № 8517 of the Council of Ministers on December 30, 1933, just one day after Silkovia, Bulgaria’s first nature reserve, was granted that status. The Parangalitsa Reserve, which is located on the southwest slope of the Rila Mountains, covers an area of 1,509 hectares. In March, 1977, the reserve was added to the list of biospheres recognized by UNESCO under the auspices of its “People and Biospheres” program.

The name of the reserve comes from the Greek word “parangalos”, which means “forbidden”.

Parangalitsa is home to one of the oldest spruce forests in Europe. The trees there are on average over 200 years old. The forests offer favorable conditions for the growth of more than 290 species of larger flora and a wide range of fauna, many of which are listed in Bulgaria’s Red Book of endangered and protected species.