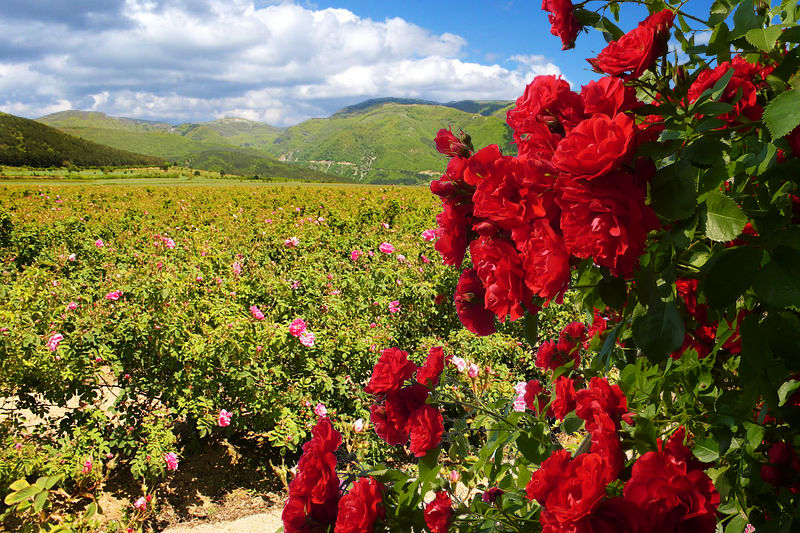 An old sheikh lived in a distant kingdom, surrounded by luxury. His only joy was his beautiful, but sad daughter.

Many physicians tried to cure her, clowns to cheer her up, but the sheikh’s daughter remained sad. An old man came to the palace and told the sheikh that the only way to cheer her up, was to build a large and sunny palace with many windows. The sheikh agreed, but couldn’t find a good enough builder. Finally he promised to give his daughter in marriage to the master who could make the castle.

A young man imprisoned in the kingdom’s dungeon heard out about this and said he could build a sunny glass palace. He was taken out of the dungeon and started to work on it.

The days passed and a smile began to appear on her face. She fell in love with the young man. The sheikh noticed the change, but decided that he would never give her to a non-believer.

The young people began to meet secretly in the rose garden. She knew her father’s cunning.

The castle glowed flooded with light. The master waited in vain for the prize. The sheikh ordered the young man to be killed. Good people learned about the insidious intentions, managed to bribe the guard and ensure his escape.

The grief of the young lovers was great. At the parting the girl uprooted a white rose and gave it to her lover to plant in his distant homeland.

The boy had a long way to go home. The rose began to wither. He cut the skin on his chest and inserted the roots into the wound. Thus he saved the rose and managed to take it to his homeland – Bulgaria.

He searched for a suitable place for the flower for a long time and came across a valley. He planted the white rose, and in the morning he saw that its flowers had turned red, like the blood from his chest. He saw drops of dew, just like the tears of his beloved.

The boy remained in the beautiful valley in order to grow roses. This is how the Rose Valley of Bulgaria was created.