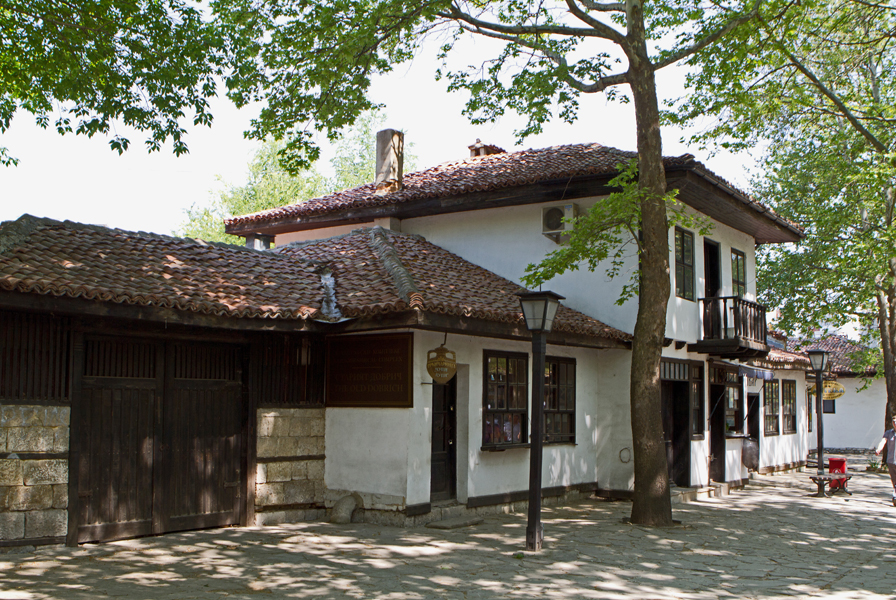 Old Dobrich Architectural-Ethnographic Museum is an open-air museum where the traditional crafts of the Dobrudzha Region since the end of the 19th century and the first half of the 20th century are preserved, exhibited and developed. It is located in the centre of modern-day Dobrich, taking the place of what was formerly known as Odun Market. Skilled craftsmen descending from families with traditions in craftsmanship continue the centuries-long tradition of their crafts at the reconstructed old town market. Potters, blacksmiths, embroiderers, weavers, coopers, frieze weavers (producers of coarse woolen fabrics), goldsmiths, etc., make traditional products using old hand techniques and ingenious tools in more than 30 workshops. The old clock tower built in the 18th century is now reconstructed in the centre of the complex and is open for tourists.

The Archeology of Dobrudzha Permanent Exhibition is set up at the exhibition hall of the complex. An Educational Museum also exists there. It includes a partial restoration of a 19th century school from the Bulgarian Revival Period.

The Archeology of Dobrudzha Exhibition presents the world famous Big Island Settlement Mound Archaeological Complex and the necropoles on the west side of the Durankulak Lake. Both are part of the exhibition. Nine building horizons from the Neolithic, Chalcolithic, and Bronze Ages, Antiquity and the Early Middle Ages that cover a period from 5250 BC to the 9th – 10th centuries AD were discovered in the complex.