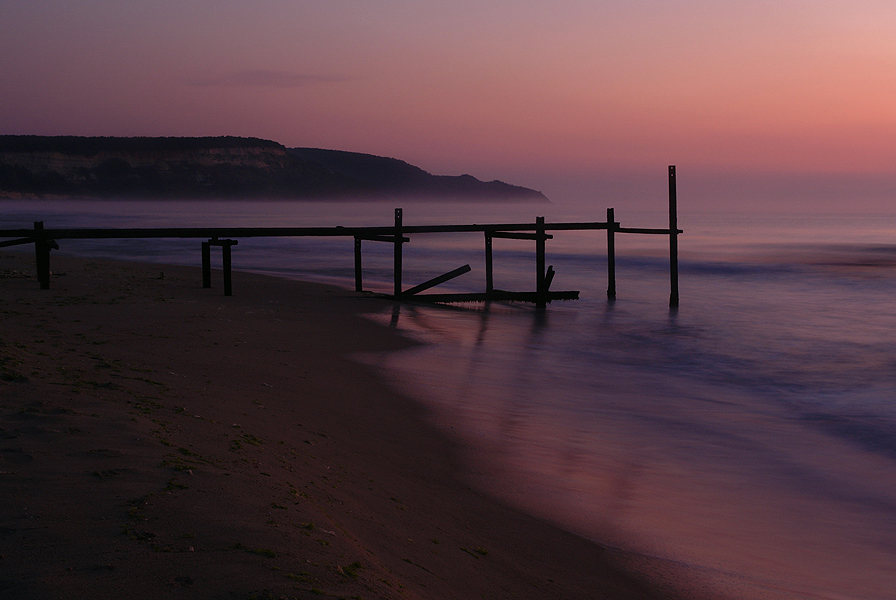 The Kamchia Reserve covers the lower valley of the  Kamchia river, the localities of the municipalities of Avren and Dolni Chiflik. The reserve is situated at a distance of about 25 km south of Varna in close proximity to the resorts of Kamchia and Shkorpilovtsi.

Kamchia was declared a reserve by Decree No 14289 of 29 June 1951 of the Ministry of Forests. Because of its important environmental protection and ecological importance, in 1977 it was included in the global network of biosphere reserves as a part of the program “Human and Biosphere” of UNESCO for protection of the most representative ecological systems on the planet. The dense forests along the lower valley of Kamchia river are especially valuable for the reserve.

The climate in the reserve is temperate-continental, the average January temperature is 1.2о С, and the average July temperature is 23о С. Because of its close proximity to the sea, the average air humidity is high – about 75-80 %. The most typical aspects of the dense forest are the periodic floodings, which is related to the changes in the level of the Kamchia river. In order to preserve the last survived massif of this ecological system, in 1951 it was declared the Kamchia natural reserve. After its expansion in 1980, the reserve covers 842.1 ha wet forests by the mouth of the river.

245 species of higher plants can be found in the forests and swamps of Kamchia reserve. The dense forests are the only habitat of the Bulgarian endemic species Cardamine tuberoza. Kamchia river is inhabited by 39 fish species, as the predominant representatives are the Carp family. Among the amphibian species, which the reserve visitors can see, are the plain swamp turtle (Emys orbicularis), Hermann’s tortoise (Testudo hermanni) and the nib-legged land turtle (Testudo graeca). 258 bird species have been established in the region, which is about 66% of the established diversity in Bulgaria. A number of rare bird species for Bulgaria and Europe, such as the black stork (Ciconia nigra), the small squalling eagle (Aquila pomarina), and the Orco falcon (Falco subbuteo), etc. are bred in the Kamchia reserve. The migratory route Via Pontica passes through this place.

The passing of people through Kamchia reserve is performed along marked paths. The following of the specified rules is compulsory.